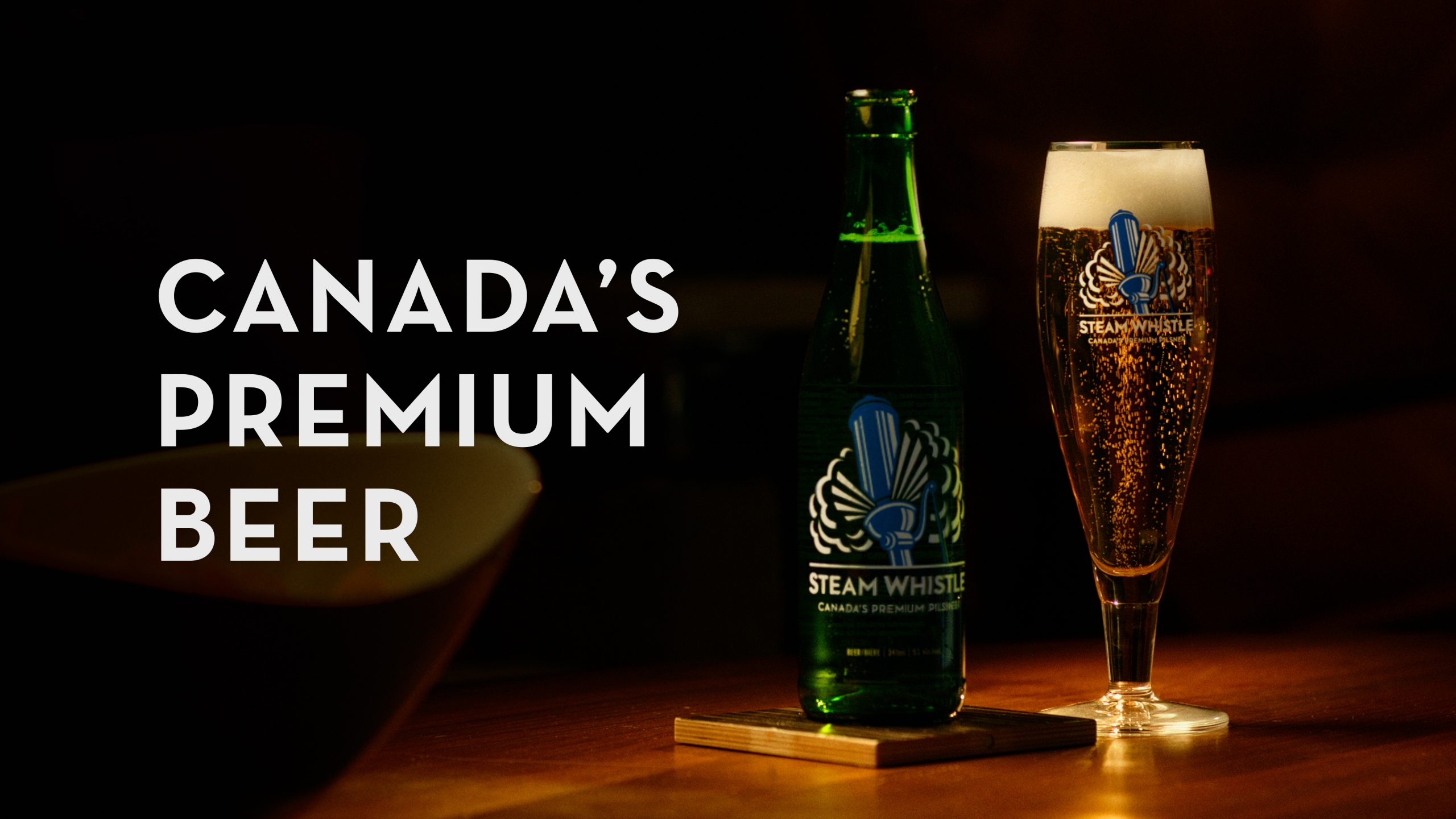 Working with Steam Whistle on their first-ever broadcast commercial was a big feat for us and for the homegrown pilsner. We were presenting their brand, nationwide, in a way they had never done before. We did not take this lightly. Prior to working with R&P, Steam Whistle figured that producing a broadcast spot was out of budget. Granted, the commercial space can be intimidating, given that you typically only see massive international brands taking up those spots between your favourite shows.

As the Steam Whistle brand continued to evolve, we evolved with them. Over the following years, we went on to craft two additional narratives for them introducing the Pale Ale, followed by a spot focusing on the authenticity of the brand. Both concepts were produced for digital platforms, with the most recent going to broadcast during the National Bank Open.

The culture of Steam Whistle is reflective of our own – a business that started with a few friends who wanted to make something great. We’re grateful to grow alongside a team like theirs.

Next
A New World of Production